The legal world has been saddened by news of the death of Juan Picón. The Latham & Watkins’ Spain managing partner passed away on June 19th at the age of 54. He had been suffering from lymphoma. Leaders League pays tribute to a giant of the European legal community and a devoted family man. 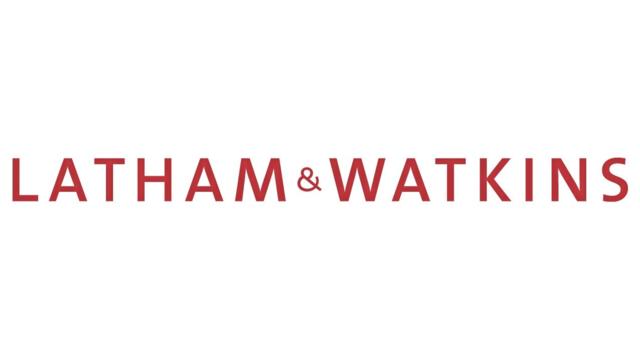 Juan Picón worked for the most renowned firms in Spain. He represented clients of the calibre of Vodafone and CVC Capital Partners. Picón was managing partner of Latham & Watkins’ Madrid office as well as global co-chair of the Latin America practice. He had extensive experience advising on national and international commercial transactions, especially in the areas of M&A, capital markets and private equity.

A veritable rainmaker, Picón was educated at Universidad Pontificia Comillas’ ICADE Business School, where he earned a degree in law and economics in 1987. In 1989 he received an LLM in European Community law from the Université Libre de Bruxelles. His legal career began shortly after, in the legal department of Santander (Madrid) where he stayed until 1993. That same year, after leaving the Spanish bank, he got his start in Big Law, joining Clifford Chance, where he worked as an associate. He spent four years in the corporate practice in Madrid and London before moving to legacy firm Squire, Sanders & Dempsey, where he remained for almost a decade.

In 2006 he became country managing partner for Spain at DLA Piper, playing a crucial role in the firm's expansion/growth in Spain and Latin America. He served as co-chairman and senior partner, becoming the first foreigner to lead DLA Partner.

In November 2017 Picón left DLA Piper to join Latham & Watkins. His decision was driven by the desire to be closer to his family in Madrid, as he stated: “Last year I spent 220 days outside Spain. Not a lot of time with the family. I am old enough now to know that I would do things differently if I started again and I try to convey that to the younger generation. You can be a successful lawyer and organise yourself in a different way.”

Juan Picón was a driving force in the growth and continued success of Latham’s practice in Spain, where he built the preeminent team in the market. Under his leadership, Latham became a leading business law firm in Latin America. He was ranked in the top tier in Leaders League’s Spain private equity rankings in 2018;

The facts speak for themselves: throughout his career, Picón advised important companies from different sectors, such as health, chemical, telecommunications, food and energy, among others. His clients included PAI Partners, Advent, Cerberus, Triton, Oaktree, Sun Capital, KKR. He also advised Vodafone on its acquisition of 100% of the share capital of Grupo Corporativo ONO, a transaction estimated at €7.2 billion. Other key mandates included advising Telefonica de España in a carve out operation in Central America for €2 billion and managing Spain’s biggest healthcare deal, the QuirónSalud sale to Fresenius for €6.5 billion, by CVC Capital Partners.

But Juan Picón was not just an extraordinary professional, he was also an “extraordinary individual and extraordinary friend” recalled by his dear friend José María Aznar, a former president of Spain. Latham & Watkins’ chairman and managing partner, Rich Trobmen, added: “We mourn the passing of our extraordinary and dear friend and partner. Juan was a gifted lawyer, visionary leader, and incredibly thoughtful person who touched the lives of so many at the firm and throughout the profession.”