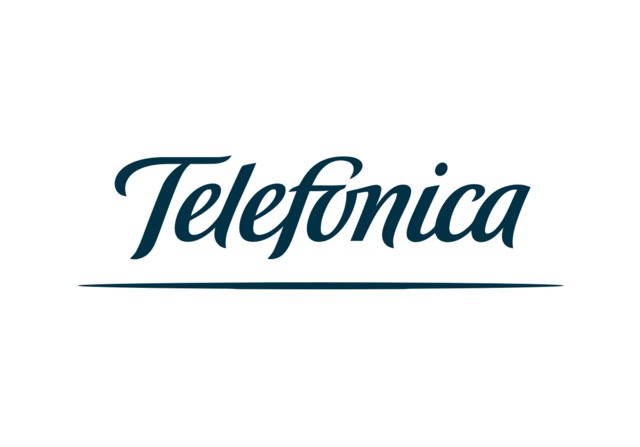 The Telefonica group announced a restructuring of its operations in Chile on May 2nd, with the aim of simplifing the structure of the company, reducing costs and implimenting a more efficient business model. The entire process was worth €3.5 billion.  The telecommunications chain was counseled by the law firm Guerrero Olivos.

The restructuring of the company’s branch in the country occurred in three steps. The first was the merger of Telefónica Chile S.A. with its affiliate, Telefónica Larga Distancia S.A. The second phase consisted of splitting one of the group’s companies, Inversiones Telefónica Móviles Holding S.A., into two entities. One will keep the name of the previous enterprise and the other will operate as  "Towerco Latam Chile Holding S.A."

Jorge Delpiano, a partner of Guerrero Olivos commented on the case: “This was a very complex and challenging operation from a regulatory angle. Some companies of the group are subject to strict regulation of the Securities and Exchange Commission and we had to deal with fulfillment of strict requirements and deadlines. Also, we had to consult with the Competition Court which authorized the reorganization process. It was  intense work considering the size and amount involved in the restructuring process, and Telefónica’s leadership position in the telecoms market. Also, this process had to be done in a restricted period of time, involving permanent coordination with the legal department of Telefónica Group, which  led to a successful work.”