INAMEX, a subsidiary of Mexican brewery giant Grupo Modelo, a company owned by Anheuser Busch InBev, has closed the sale to Grupo Sanmartin of its business segment engaged in the manufacture, maintenance, assembly, and marketing of machinery and equipment for the railroad, pharmaceutical, and consumer beverage industries. 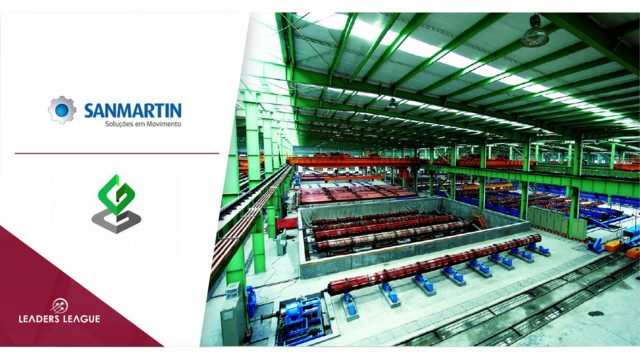 INAMEX was an important business unit for Grupo Modelo, supplying machinery and equipment to the rest of the supply chain, in addition to having highly sophisticated assets, some of which were excluded for purposes of the transaction.

The sale is in line with the group's focus, expansion, and development plans in the consumer goods, retail, and technology industries.

The project involved a strong financing component under which the counterparty had to grant a loan guarantee and share a pledge agreement to secure the payment of the granted loans, and also involved the negotiation with several customers and suppliers of INAMEX in different jurisdictions that had preferential acquisition rights in their favor.

The transaction also had a strong environmental and energy component. Considering that INAMEX separated from Grupo Modelo, contracts with energy suppliers had to be renegotiated for INAMEX to remain as a standalone in these relationships

INAMEX was advised in the US by Paul, Weiss, Rifkind, Wharton & Garrison LLP, with partners Laura Turano and Geoffrey Chepiga.

Paul Weiss and Von Wobeser y Sierra worked together in the advisory and analysis regarding the right of first refusal and change of ownership provisions in various material agreements entered with various INAMEX clients and providers with effects in the US jurisdiction.