Oliver Trautmann is set to take over as head of German perfume and cosmetics retailer Douglas in January, following the resignation of Dr. Johannes Schulte. 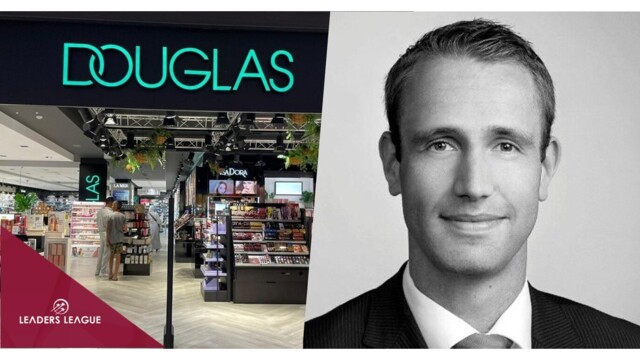 Oliver Trautmann is set to take over as head of German perfume and cosmetics retailer Douglas in January, following the resignation of Dr. Johannes Schulte.

Trautmann joined the Dusseldorf headquartered business in 2017 after several years in the corporate practice of Simmons & Simmons.  For the past two years, he has led Douglas’ legal corporate & finance department, and played a key role in last year’s was €2.55 billion refinancing, negotiated alongside Freshfields Bruckhaus Deringer.

During his time at Douglas, Trautmann has also been in charge of the legal aspects of venture capital investments, real estate issues, helping implement the group’s insurance management and process optimization strategies. Trautmann takes Schulte seat on the ExCom and will report directly to CFO Mark Langer.

Douglas’ legal, data-protection and compliance team has around 20 employees at Douglas, 14 of whom are lawyers.

Since the successful acquisition of French beauty retailer Nocibé in 2014, Douglas has significantly increased its international presence and developed from a predominantly German business into a pan-European player, although Douglas was forced to shut around 500 of its 2,400 outlets across Europe due to the pandemic, putting an increased emphasis on online retail in the process.