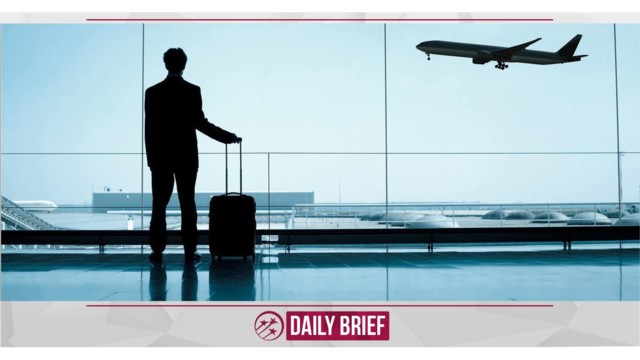 Inaugurated in December 2019, the São Paulo Catarina Airport reached full hangar capacity within its first year of operation. Today, the airport currently has the capacity of 200,000 runway developments, in addition to an ongoing expansion plan.

“Today, the public and private sectors are overcoming bureaucracy together. It is an important first step which was only possible due to the creation of an authorization regime for private airports. The outcome is that today we have launched this new international airport without a cent of government resources and without subsidies - this is very symbolic for us. It fills us with pride to see the private sector committed, working and making this country grow.”, stated Marcelo Sampaio, the Executive Secretary of the Ministry of Infrastructure, exclusively to Leaders League Brasil.

“There are 60 aircraft here and soon there will be 150. A private investment of over R$700 million has been made into the equipment and I'm sure this won't stop here," affirmed Tarcísio de Freitas, Brazil’s minister of infrastructure, regarding the project. “When the private sector takes on responsibility and finds a stable legal environment, things work out and they take off.”, he added.

“This is an infrastructure project that creates a legacy. This is the first airport focused on executive aviation to become international in Brazil, but surely it will not be the last. It was an extraordinary experience as we had the opportunity to pave the way for this to happen. The Brazilian airport infrastructure market is maturing at high speed which reflects how promisingly it is seen by investors.”, stated Mr. Villela exclusively to Leaders League Brasil.