William Ainley (Davies):"a disproportional share of work does go to the so called seven sisters" 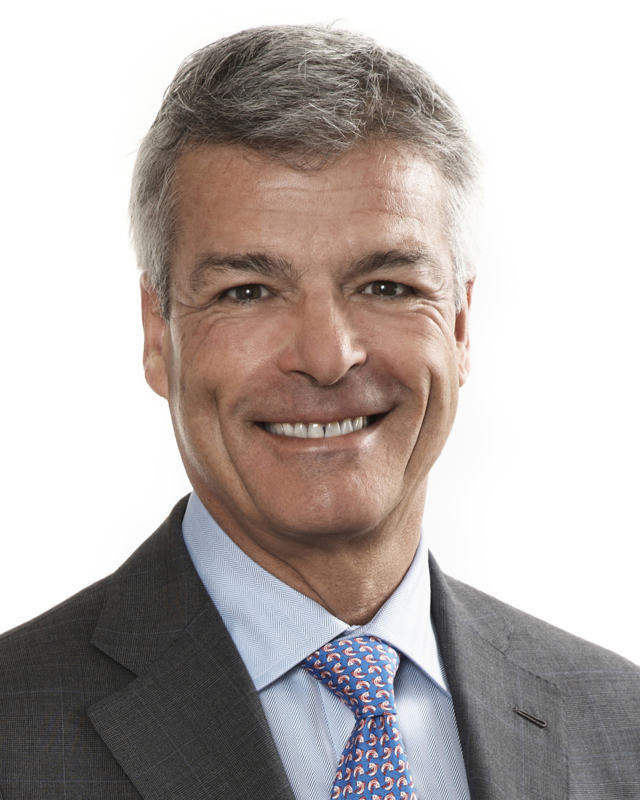 Leaders League. Heenan Blaikie closed in 2014. How does it affect the Canadian legal market?

William Ainley. The Heenan Blaikie closing was not completely unanticipated. There was a lot of data available online and through publications, and in those reports it was clear that an unnamed firm had been suffering for some time. This unnamed firm was falling badly in terms of profits and it took not that long for people to sort out who it might be. The challenge with a firm that grew like Heenan Blaikie, is to make a truly one-firm mentality between the offices that pop-up in different cities quite quickly. To build-up a nationwide firm, Heenan Blaikie took on some debt. Law firms in good periods can be perceived as printing money like insurance companies but they are not, they are quite entrepreneurial. Paying all the fixed cost overheads during a less rapid growth period can squeeze the profits for partners. The first people who leave a firm in that situation are the most profitable partners, and that can rapidly accelerate the decline in profitability of the firm leading to departures of partners who are more mid-level in profitability.
However, it wasn’t a huge change in the legal landscape. The Canadian market is quite stratified and a disproportional share of the interesting M&A work does go to the so called seven sisters.

Leaders League. Canada is often perceived as the backyard of the US market. Do you agree with that position?

W. A. Well, yes. But I prefer to say that we are the apartment above the party. In the most recent statistic I read on M&A, to date in 2014 Canada in both inbound M&A deals into the US and Outbound US M&A deals. For a small economy like ours, it shows how integrated we are with the United States. Canadian companies' ability to buy US companies strengthened following the Lehmann crisis partially because our banks weren't badly hurt by the financial crisis and they continued lending to M&A through it. In the private equity area, our pension’s funds are strong but there are not very many Blackstone or KKR here. Davies is consistently working for big private equity groups and during that period Canadian banks were often the only place where credit was available. For example, the Royal Bank of Canada went from about the fifteenth largest in North America to the fourth largest without any growth. It was only due to what happened to the others. I think Canada is quite important for the US and will remain so. Both northbound and southbound M&A deals have strengthened during the past years and I am quite confident for the future.

Leaders League. It is several years that largest M&A deals in Canada have been in the energy or oil & gas sector. Will it continue?

W. A. I agree that up until a couple of years ago oil & gas was growing consistently in market share with Canadian M&A Market. M&A overall was fairly down so the other aspects: general industrials, pharma, consumer goods, real estate had been fairly soft. For sure, energy grew and it will remain a very important part of the Canadian M&A. However, as a percentage, it will likely shrink. That’s because other sectors are becoming increasingly active in M&A. If you ask how do you see M&A now, I would answer it is busy. Currently it has tended, in the last couple of years, to be mid to upper-mid tier as opposed to large tickets, but with for example, the recent Burger King merger with Tim Horton's and the Brookfield Property going private transaction, we are increasingly seeing deals over the $5 billion mark. What is different for the current cycle compared to the pre-Lehmann one is it is much more diversified. The last one was composed by resources, energy and bit of other stuff. This time energy is less dominant, mining is starting again, albeit so far junior to mid-tier but, there are now lots of other M&A deals. For Canadian M&A the market is encouraging, and I think that it is a better sign of broader economic strength. M&A is currently so active that we will probably have the best year we have ever had.