Who is David Zaslav?

We profile the eccentric new CEO of Warner-Discovery. 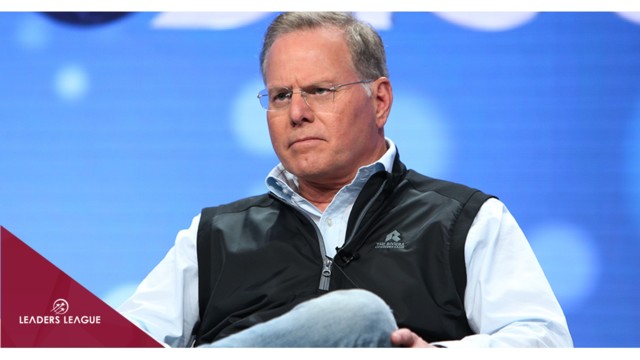 On Monday, May 24th, AT&T announced that WarnerMedia and Discovery are merging to form the world’s second-largest entertainment company. One of the key figures behind the deal is the energetic, positive, relentlessly ambitious David Zaslav. But who exactly is the man who will helm Warner-Discovery?

Hailing from Brooklyn, New York and joining Discovery in 2007 after training at law school, Zaslav managed to triple revenues even through the financial crisis and the rise of Netflix and other streaming services. Well known for the love he harbors for the business he oversees, there is no doubt that his strategic moves played a key part in the $43 billion deal between WarnerMedia and Discovery.

With many challenges ahead, including $55 billion in debt acquired through the merger as well as widening the Warner-Discovery brands, stations and services within an already saturated market, Zaslav will have to draw on his previous business experience, enthusiasm and strategic nature to jump start the new company.

Many in the market have no doubt that he will do just that. Many of them – including honchos not known for lavishing praise – offered kind words after the announcement, including Lloyd Blankfein, the former Goldman Sachs chief executive; Jeff Zucker, President of CNN; and Jeff Bewkes, the former Time Warner chief. Zaslav is now one step closer to the power status of his business idols, and many prominent commentators believe it is only the beginning of a long, successful race.