Leading instant messaging application WhatsApp has launched WhatsApp Pay in Brazil, a feature which allows users to send and receive money via the app in real-time. 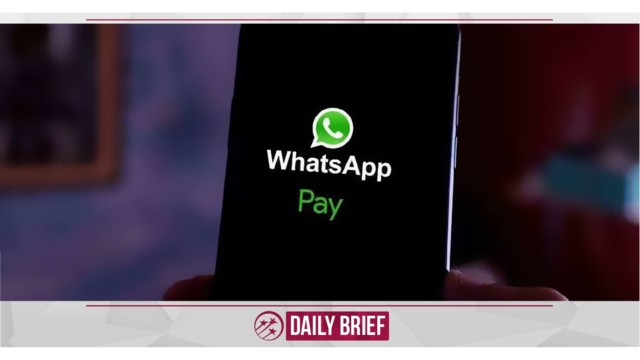 The move came on May 5th following the approval of Brazil’s Central Bank (BC) on March 30th. The long-awaited approval comes after a one-year suspension of the feature by the Central Bank which, in June of 2020, ruled that WhatsApp’s peer-to-peer system could cause irreparable damage to Brazil’s existing payment system due to competition and data privacy concerns.

In August 2020, however, the platform was formally approved for testing by the Central Bank, following the implementation of PIX, the BC’s instant payment system launched in mid-November of last year. Following WhatsApp Pay’s full launch, Brazil is now only the second country to implement the feature and with over 120 million active WhatsApp users – around 60% of the Brazilian population – its potential for growth is striking.

WhatsApp Pay, which is directly linked to Facebook Pay, requires a credit or debit card issued by Visa or Mastercard linked to one of the following approved financial institutions: Banco do Brasil, Itaú, Bradesco, Nubank, Banco Inter, Mercado Pago, Next, Sicredi and Woop. Users may send up to R$1,000 per transaction with a monthly limit of R$5,000 and can carry out as many as 20 daily transactions. Besides end-to-end encryption between smartphones and WhatsApp’s servers, WhatsApp Pay also enjoys additional security features, such as tokens and biometry.

“We are excited about the availability of this service. Facilitating the sending and receiving of money safely could not be more important at this time, as it not only decreases people's exposure to the pandemic, but also helps loved ones stay connected, broadens access to financial services and enables more people to participate in the digital economy.” stated Matt Idema, WhatsApp's Chief Operating Officer.