Senior partner elections at Clifford Chance and Travers Smith make the news this week, along with several high-profile partner moves 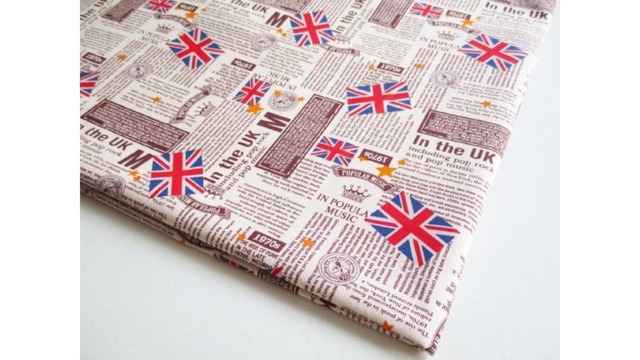 Two firms entered different stages of their high-profile elections for the position of Senior Partner.

Travers Smith, a City firm held in high regard in private equity circles, concluded its election by crowning former tax department head Kathleen Russ. Russ joined the firm’s tax department in 2001 and headed it for 10 years, from 2007 to 2017. She will succeed as Senior Partner former corporate head Chris Hale, who was first elected to the leadership position in 2013 and whose second term will end on 1 July 2019.

Meanwhile none of the 5 candidates for the position of Senior Partner at Magic Circle giant Clifford Chance obtained the 50% of the votes needed to win outright in the first round and as such the election entered a second round on 12 November. Prior to the start of the second round UK-based insurance head Katherine Coates and former capital markets chief David Dunnigan dropped out of the race to succeed outgoing Senior Partner Malcolm Sweeting. The 3 remaining candidates include Amsterdam office Managing Partner and continental Europe litigation head Jeroen Ouwehand, former London head David Bickerton and ex-Europe chief Yves Wehrli.

Clifford Chance was in the news elsewhere when it was announced that esteemed private equity specialist Amy Mahon was leaving for Simpson Thacher & Bartlett. Mahon trained at Clifford Chance and had been a partner there for 10 years, acting for KKR Infrastructure, Hermes and Apax among others.

Also this week, it was announced that Mishcon de Reya’s white-collar and investigations practice head Alison Levitt QC, who took silk in 2008, was leaving the Silver Circle firm to join barristers chambers 2 Hare Court. Levitt QC had been at Mishcon for 4 years before joining the set, which specialises in criminal and regulatory law.