Five Waldeck partners have left the Frankfurt law firm to open up a new company specializing in commercial and corporate law. 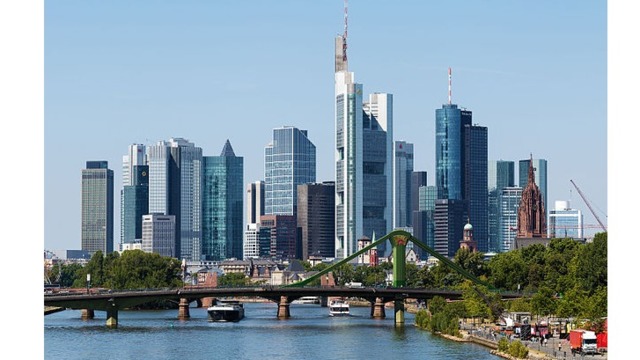 A new horizon for Frankfurt lawyers

A difference in opinions about the strategic direction of German law firm Waldeck, has led to the departure of five of the firm’s 15 partners. Dr Andreas Grandpierre, Michael Eifler, Dr Frank Weber, Dr Katja Slavik and Dr Christoph Pöhn’s new enterprise will be called Eifler Grandpierre Weber. They are taking with them two other Waldeck lawyers, Elina Vasileva and Muriel Klettke who will take up new positions as senior associates.

A brief history of Waldeck

Waldeck, which deals primarily in business law, acquisitions and infrastructure projects for major companies such as Deutsche Telekom, was itself formed as a spin-off from the firm Haarmann Hemmelrath, which had offices across Europe before its gradual dissolution, which began in 2004. From the break-up of one firm, another was born, although founder Werner Waldeck left to join Heymann & Partner, also based in Frankfurt, in 2009.

Michael Eifler was one of four founding partners of Waldeck, specializing in domestic and cross-border transactions, while his colleague Dr Frank Weber (also a founding partner) advises international investors, largely in Asia, on European and American deals. Dr Katja Slavik also joined them in 2004 and was promoted to the position of partner in 2011. She focuses upon corporate law and capital markets. Dr Christoph Pöhn made the move to Waldeck from Hogan Lovells in 2005, bringing with him a specialty in real-estate deals. Finally, Dr Andreas Grandpierre joined Waldeck in 2006 His experience lies in merger and acquisition deals