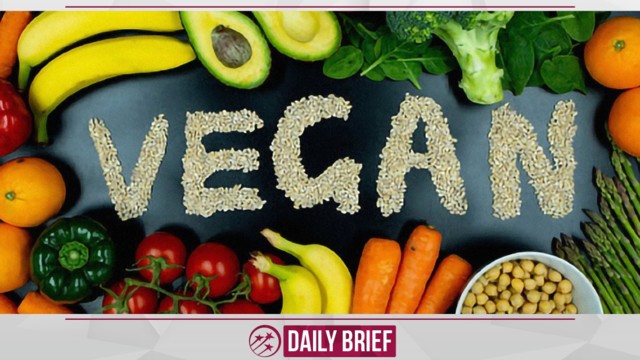 In recent months, the Brazilian vegan startups market has been drawing the attention of investors, as well as expanding its operations in the country and abroad, set to compete with meat-packing giants. The companies, which research and create plant-based products that look and taste similar to animal products, have been gaining momentum due to increasing environment and sustainability concerns.

Of late, NoMoo, a company that manufactures cheese-like products from cashew nuts, completed an investment round led by DXA Invest and that counted with the participation of American fund Lever VC, which also invests in market-giants Beyond Meat and Impossible Foods.  According to Marcelo Doin, partner of the startup, the resources will be used to increase its production from 7,5 tons to 100 tons per month, as well as to expand exportation.

Another prominent company in the segment, Fazenda Futuro, which produces plant-based versions of beef, pork, chicken and fish, recently unveiled through a statement made by one of its partners, Marcos Leta, that the majority of its revenue will be coming from exportation in 2022, as well as that 95% of its clients are not vegetarians.

“In the United States, where we are arriving, our competitors have a higher cost of production.”, stated Mr. Leta. “We didn’t set up Fazenda Futuro to compete with vegan industries. We created it to compete with meat-packers.”, he added.

In 2020, the startup received a R$ 115 million capital injection through an investment round led by BTG Pactual.

Additionally, companies like The New and Beleaf have also attracted major investments in the past months for adding plant-based meal delivery to their services portfolio.