Frutura, a US-based sales and marketing network of fresh fruits spanning assets in the US, Peru, and Uruguay, has completed the acquisition of Subsole, one of Chile's largest fresh fruit companies and leading exporter, especially of table grapes. 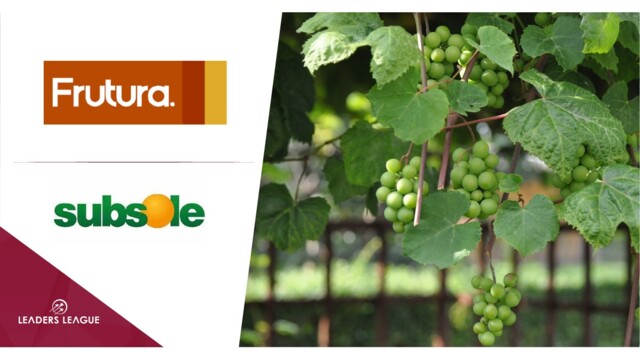 This acquisition marks Frutura's first acquisition in Chile, which is the leading country exporting fresh fruit in South America.

The acquisition opens the door to significant new investment, signaling Frutura’s confidence in Subsole’s growth potential and in the strength of its leadership, according to a news release from the former.

Frutura is focused on adding acreage to Subsole’s existing footprint, according to the release. Negotiations to acquire additional operations are close to being signed, which will substantially increase Subsole’s export volume as a start, particularly with avocados and citrus.

Subsole’s new land will be in multiple Chilean geographies and in different growing zones, according to Frutura, which will further diversify the company’s supply base and will give Subsole even greater flexibility to pack and sell.

Subsole already dominates in table grapes and is the largest Chilean exporter of the fruit to the US, Europe, Latin America and Asia, according to Frutura.

Other offerings include citrus, avocados, cherries, pomegranates and kiwis. To date, the company has shipped 10 million boxes of fruit to customers in more than 40 countries.