Simpson Thacher & Bartlett was lead counsel on this HR mega-merger. 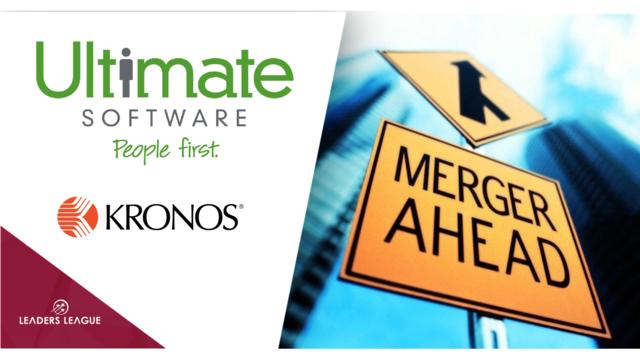 Ultimate Software and Kronos have agreed to combine in a merger valued at $22 billion including debt, in a sector – human resources software – that is itself valued at $16 billion.

Expected to pull in annual revenues of $3 billion and employ 12,000 people around the world, with 3,000 more employees to be added by 2023, the new company will be one of the largest global players in HR technology, specializing in human capital management and workforce management solutions. Appropriately enough, both Ultimate Software and Kronos often rank among the best places to work for employees in North America.

The new company would have dual headquarters in Lowell, Massachusetts, and Weston, Florida. Kronos’s CEO Aron Ain will assume leadership of the merged entity; according to Ain, the two companies have a mere 3% overlap in their customer bases. Adam Rogers, Ultimate Software’s CEO, said that the merger would set the pace of HR tech innovation “faster than ever before”.

M&A in the HR tech space has been going on for some time, and is likely to continue. Companies currently at the smaller end will be scaling up significantly (between July 2018 and July 2019, $4.4 billion was invested in tech companies, a 26% increase on the previous year), thus proving tempting propositions for larger players looking to expand their capabilities. This may apply less to AI-driven HR companies, though; larger HR tech companies are more likely to develop their AI capabilities internally.