UK banks have been banned from asking for personal guarantees for emergency coronavirus business loans. 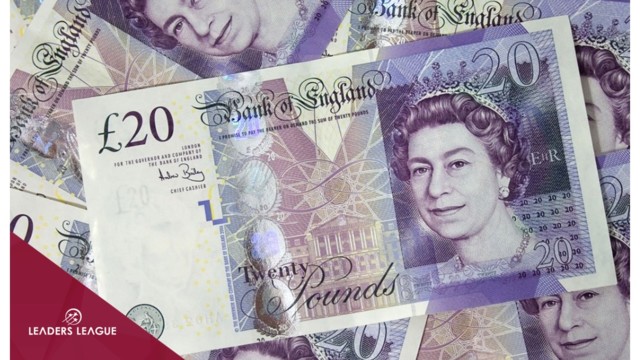 The move comes after it emerged that, despite the launch of the UK government’s €330 billion coronavirus business interruption loan (CBIL) scheme – under which the government underwrites loans to companies – only 1,000 out of more than 130,000 requests under the scheme had been approved.

Part of the problem was that banks had been insisting directors put their own property or savings up as collateral before they are approved for the emergency loans.

Now, according to a report in The Guardian, Chancellor of the Exchequer Rishi Sunak has said the plan has been revised so that:

The report added that the Chancellor would be speaking to bank chief executives next week to discuss how the schemes are working and “ensure everybody is playing their part”.