Uber to sell its business in China to Didi

Uber is selling its operations in China to rival Didi Chuxing for approximately $35 billion, calling a truce on its fierce battle with the Chinese ride-hailing service and redirecting its focus to other markets. 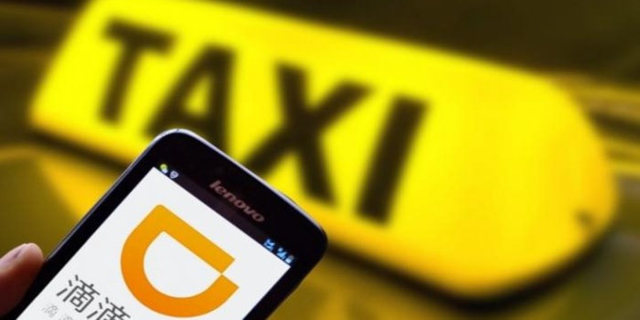 Revealed in its press release, Didi is to purchase Uber’s brand, business and data in China. Didi also stated that Uber and its investors will take about one-fifth of the stake in the company. After the merger, Uber will become the largest shareholder in Didi. Didi will invest an additional $1 billion to Uber’s global business as a part of the agreement. After the transaction, Uber’s co-founder Travis Kalanick will join Didi’s board, while Didi founder Cheng Wei will join Uber’s. Uber will keep operating independently.

China’s largest car-hailing business, Didi joined forces with Kuaidi, another major player in the field, in 2015 and created a strong domestic competitor against Uber.The merged enterprise is backed by some of the most powerful companies in China and around the world, including Alibaba Group, Tencent Holdings and Apple Inc.. Didi Chuxing’s enterprise value was estimated at $28 billion during its latest funding round. As Uber’s Chinesebusiness was valued around $8 billion, Didi value will be in the region of $36 billion after the merger is completed.

Gettinga bumpy ride ever since it entered Chinese market since 2013, Uber suffered a $1.5 billion loss in two years. The deficit might even threaten Uber’s profits made in other markets such as North America. Thus cutting off the China market could be a turning point for damage control and strategic redirection, allowing Uber to focus on other fields including business development and R&D. As Kalanick mentioned in a statement, Uber now has more resources to center on possibilities from “self-driving technology to the future of food and logistics”.

The deal is subject to government approval and regulatory scrutiny. No details regarding financing have been disclosed.