Uber, the ride-hailing app, has acquired Cornershop, a company providing logistics and intermediation for grocery deliveries that operates in multiple markets, including Chile, Mexico, Peru, Brazil, Canada and the US. 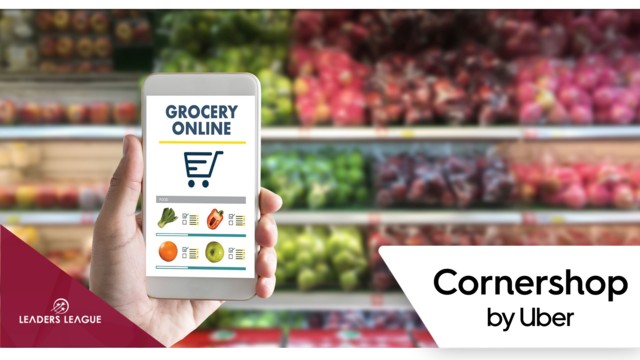 Uber acquired the remaining 47% stake in Cornershop that it did not already own, giving it whole ownership of the company, and the deal is the second step of its previous acquisition of a controlling interest in Cornershop in 2019 and 2020.

The sale of the controlling interest to Uber has already been approved by antitrust authorities in Mexico and Chile, with no need for further regulatory approvals.

The acquisition represents one of the largest venture capital exits in Chile and makes Cornershop one of Chile’s first unicorns, and is seen as a landmark transaction in the country, according to DLA Piper, which acted as counsel in Chile to both Uber and Cornershop.

Uber has focused its acquisition efforts on the food segment during the Covid-19 pandemic, acquiring Postmates in July 2020, and alcohol delivery service Drizly in February.