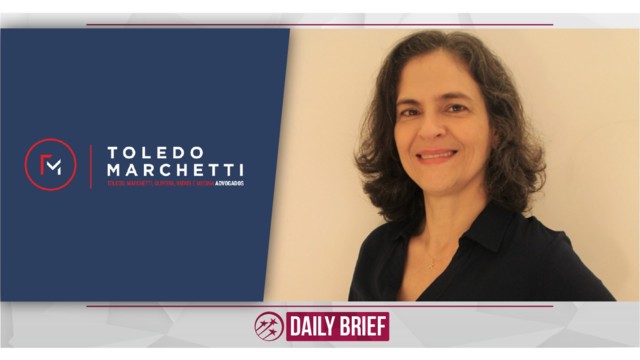 Ms. Franco holds extensive experience in the legal market, having previously served as a judge in the São Paulo State Court of Justice for almost a decade. In 2008, she began her practice as an attorney, working at top-tier environmental law firms such as Milaré Advogados and Tabet Advogados.

Now, in her new role, she will focus on environment-related litigation and advisory matters involving issues such as urban regularization, the remediation of contaminated sites and the environmental licensing of major infrastructure projects, particularly those from the renewable energy sector.

“The new environmental practice will complement the broad portfolio of services offered by Toledo Marchetti Advogados, contributing to the mitigation of environmental and climatic risks that are inherent to corporate activity and looking to implement a sustainability factor within infrastructure projects, a pressing concern in the current business scenario in Brazil and abroad.”, stated Ms. Franco.