We analyze the sector in a global context in light of 2019's biggest edtech deal. 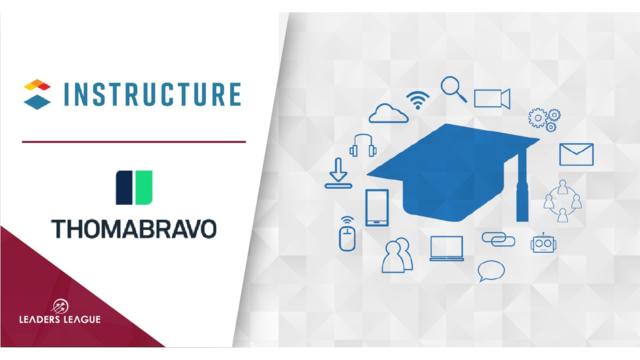 Edtech has become increasingly valuable in recent years, from China to Europe to North America, but the Instructure deal is notable for its sheer size. The company owns the Canvas learning management system, which is dominant in the US market (30 million users, according to Instructure) for virtual classroom software.

2019 has been a relatively quiet year for the sector so far in terms of splashy deals, with the largest pre-Instructure deal being Advance Publications’s $1.75 billion purchase of plagiarism checker and household name Turnitin eight months ago. In sheer value terms, the acquisition of the decade so far remains TPG Capital and Leonard Green Partners’ $3.5 billion purchase of Virginia-based higher education software provider Ellucian.

Earlier this year, textbook publishers Cengage Learning and McGraw Hill Education agreed to merge to form a company valued at $5 billion – though this merger has not yet completed. Cengage is notably strong in digital platforms.

In 2018, $1.45 billion in VC funding was raised by edtech start-ups in the US; in the first half of 2019, the figure was almost $1 billion. This may seem like big bucks, but it accounts for only 1.5% of total VC funding in the US. Edtech is not a game of quick returns: selling the technology to schools and universities, and making the products endemic, can take years. Top US universities are supremely well capitalized; schools are far less so. Educational culture at a social and institutional level plays a big part in the attractiveness of edtech as a value proposition.

Nonetheless, 95% of edtech investment is in the US and China. The “Middle Kingdom” actually provides an instructive comparison to the United States. In China, where education is far more top-down, didactic and open to rapid innovation, edtech investment was $1.86 billion in Q1 of 2019 alone. It might be said that China is simply coming late to the game: according to a Deloitte report, from 2016 through to Q1 of 2019, Chinese edtech investment was $63 billion compared to the US’s $154 billion. But the fact that in China a far higher proportion of VC funding – 18% in Q1 of 2019 – is spent on edtech provides more proof, if any were needed, of the differing supply-side priorities of the two superpowers.