The Rise of Litigation Funders in the USA

It's no surprise that in the litigation-friendly USA, third-party funding of disputes is increasingly common. As more and more players of different kinds enter the market, we take stock and look ahead at the shape of things to come in American litigation funding. 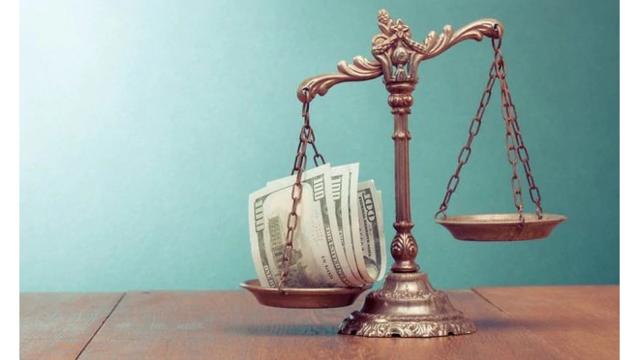 Since its 20th-century origins in personal injury claims, litigation funding in the US has been evolving at an accelerating clip. There is big money to be made from an increasingly wide range of contingency cases, and although third-party funding as we know it began in earnest in Australia in the 1990s, the US market has very much come into its own. Its expansion can be characterised in three ways: proliferation, diversification, and cash.

Financially speaking, litigation funders have progressed leaps and bounds in the last decade. Burford Capital, the first litigation funder to publicly float, raised only £80m from its IPO on London’s AIM market in 2009 – less than half its £200m target. Fast-forward to December 2018, when it raised $1.6bn in funding for litigation commitments, almost half of which was proffered by an unidentified sovereign wealth fund. Other funders, such as Parabellum Capital and Longford Capital Management, are also famously well-capitalised; indeed, the US hedge fund market has espied opportunities and made litigation funding plays, with D.E. Shaw Group, for instance, being visible on large matters. Case values can reach nine-figure sums.

The amount of money coursing through the litigation funding scene reflects the growing breadth of opportunities available to funders. Both funders and law firms have come to realise that third-party funding can be applied to a wider range of matters than had previously been envisaged. The chief consideration for seekers of funding used to be, simply: Who can offer the cheapest capital to finance my dispute? Now, other variables are coming into play as client bases diversify from class-action plaintiffs and less well-capitalised law firms. The larger funders have different selling points: global breadth, forensic levels of legal and financial expertise, and a sizeable amount of proprietary data that can be leveraged to both select the most fruitful disputes and then win them. And this is the case whether we’re talking about insolvency, IP or international arbitration. Case types themselves are almost being seen as distinct asset classes, and portfolio funding arrangements – whereby one facility can finance several cases brought by a law firm or client – are also increasingly popular in the hedging-happy US of A.

As a result of the expansion of funding vistas, funders have been opening offices all over the world. IMF Bentham (or Bentham IMF as it’s known in the US), the world’s first major litigation funder and perhaps its highest-profile one, has two offices in Asia, one in London, one in Canada and four in the US in addition to its four Australian bases. Burford has five offices across the US, Europe and Australia, and Vannin Capital has been making well-publicised hires in the US and the UK, poaching partners from Magic Circle law firms. Such third-party funders are able to work across time zones and involve themselves in larger, multi-jurisdictional cases – and although they insist that it’s still the client running the cases, such scope and scale gives the funders serious oversight potential.

As this proliferation continues – and younger, smaller and perhaps more tech-ready funders break into the market with strong value for money (though admittedly taking on a different kind of work to the premium funders) – the market will begin to draw in a different breed of client. The larger law firms in both the US and the UK have mostly steered clear of third-party funding, but US firms in particular are wary about competition and concerned about their bottom lines. When the recession hits and C-suite executives look to trim their balance sheets, it won’t be a surprise to see some of them dipping a toe or two into litigation funding pools.