The Fed’s Treasury bonds plan is not enough

With the mandated plummeting of economic activity, the Federal Reserve can only do so much. 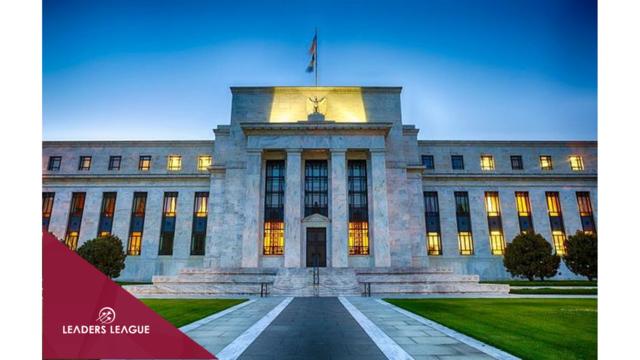 Reflecting the EU’s move on Thursday to institute a €750 billion Pandemic Emergency Purchase Programme (PEPP), the US Federal Reserve (Fed) announced yesterday its intention to buy an uncapped amount of government bonds – as well as announcing a facility allowing it to buy corporate bonds.

The current Fed programme includes bridge financing for up to four years for investment-grade corporations. In exchange, the Fed will purchase newly issued corporate bonds. One key condition is that businesses may defer repayment of principal or interest for six months, but may not use any of the facility to buy back shares or pay dividends.

These measures, together with the Fed’s resuscitation of its post-2008 TALF measure (which allows the Fed to buy loan-backed securities), provide up to 300 billion Treasury-backed dollars for businesses, supported by the Treasury’s offering of $30 billion in equity from its Exchange Stabilization Fund.

The Fed refrained from buying corporate bonds during the 2008-’09 financial crisis, but now, at a time when economic activity has come to an abrupt halt at almost all levels, government aid – which is still, at the time of writing, stalling in the Congress – has not proved enough to restore confidence to markets. The Fed’s hands are also tied when it comes to interest rates, which are currently at zero. Neither the US nor the UK has deemed it necessary at this point to bring in negative interest rates, which makes sense – since demand is being artificially (and necessarily) suppressed worldwide, toggling with interest rates can only have so much beneficial inflationary effect, as well as running the risk of reducing bank liquidity as depositors extract money they’d be being charged to store in banks.

The aforementioned municipal debt measure expands the remit of the existing Money Market Mutual Fund Liquidity Facility to include “municipal variable rate demand notes” and bank certificates of deposit. But the Fed has nonetheless come under criticism for not doing enough for local governments. Skanda Amarnath, a former New York Fed research analyst, Tweeted: “Good that the Fed is thinking creatively to support the corporate credit market. The newer facilities have some real teeth potentially. Bad that the Fed is pretty much hanging state and local governments out to dry here and not providing the same support to the broader [municipal market]”. Indeed, barely two years ago the Roosevelt Institute published a report on the Fed that argued for more support for local government. Local governments are key employers; assisting them financially would go a long way.

When Congress finally manages to push its $1.8 trillion stimulus bill through, it will be a much-needed complement to the Fed’s drastic actions. But at the time of writing, the Senate is still wrangling over the bill conditions. When it eventually gets passed, the Fed may have to resort to a drastic measure: purchasing billions of dollars of corporate bonds. And all this because of a microscopic pathogen.