Spanish power company Holaluz has completed its initial public offering and listing on the growth-companies segment of the Spanish Alternative Equity Market (MAB). 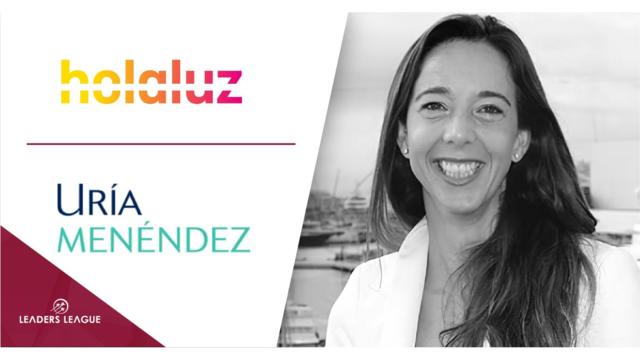 The IPO involved a €30 million primary offering combined with a €10.4 million secondary offering, representing the largest IPO ever completed in this segment of the MAB.

The IPO was priced at €7.78 per share, representing an initial market capitalisation of €160 million. The company’s shares started trading on 29 November 2019 under the ticker symbol “HLZ” and the share price has jumped 27.2 per cent above the IPO price in only two trading sessions.

Prior to the IPO and listing on the MAB, the Company raised €10 million in a share capital increase fully subscribed by the Basque pension-fund manager Geroa and completed in July 2019 by way of pre-IPO investment.

Green energy technology company Holaluz was created as a start-up in Barcelona in 2010. The company generated revenues of €195 million in the twelve-month period that ended on 30 June 2019.

Carlota Pi (pictured), co-founder and executive president of Holaluz, said: “Holaluz will be the only energy trading company listed on the MAB and the only pure trading company listed in the stock market in Spain. This move constitutes an increase in scale that will take Holaluz further towards its dual objective: to help the world produce 100 per cent of its energy needs through renewable technology and use the generation of value to make the world a better place.” She added: “This is an intermediate step towards our medium term goal of flotation in the official market.”

Uría Menéndez advised Holaluz on the IPO and listing on the MAB. The firm’s team was led by Antonio Herrera, managing partner of Uría Menéndez’s Barcelona office, and Madrid-based partner Javier Redonet. Baker McKenzie also acted as legal advisers on the matter. JB Capital Markets acted as the global coordinator of the selection of underwriters that includes GVC Gaesco – joint book runner – and AndBank, facilitator for the entry of private investors. Impulsa Capital is the registered advisor, EY performed due diligence, while GVC Gaesco acted as agent and liquidity provider.