Spanish construction company Azvi has been awarded a $162 million contract to carry out expansion works at two of Chile’s regional airports. 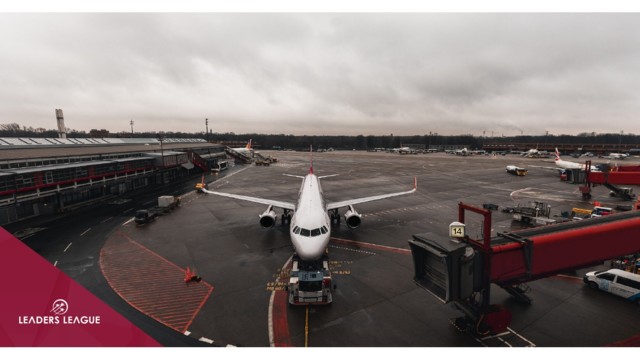 The concession was awarded to Consorcio Austral de Aeropuertos, the concessaire in Chile that is made up of Cointer Chile, Azvi’s affiliate company in the country, and financially backed by US-based private equity firm BlackRock, which is the world’s largest asset manager.

The two airports are located in Balmaceda, close to the city of Coyhaique, capital of the Aysén region, and in Punta Arenas, in Magallanes region.

As part of the works, Punta Arenas airport will be expanded from 6,417 square meters to 16,014 square meters, increasing its annual passenger capacity from 1.3 million to 2.1 million.

The works will also include increasing the size of the airport’s vehicle and aircraft parking areas.

The works at Balmaceda airport include a new terminal building of 12,391 square meters with the capacity to handle 1.2 million passengers a year, almost doubling its current capacity, as well as three additional boarding bridges and seven new airline check-in counters, and more vehicle and aircraft parking spaces.

The concession marks Azvi’s return to the Chilean airport sector, with Consorcio Austral de Aeropuertos having completed expansion works in 2019 at Chacalluta airport in the country’s northern Arica region.

BlackRock was advised on the bidding and awarding process of the concession for the renovation, expansion and operation of the airports by law firm Carey, whose team was led by partners Pablo Iacobelli and Patricia Silberman, and who were assisted by associate Jaime Carey A.

BlackRock’s in-house team advising on the process was made up of Jelena Napolitano and Jonathan Taylor.