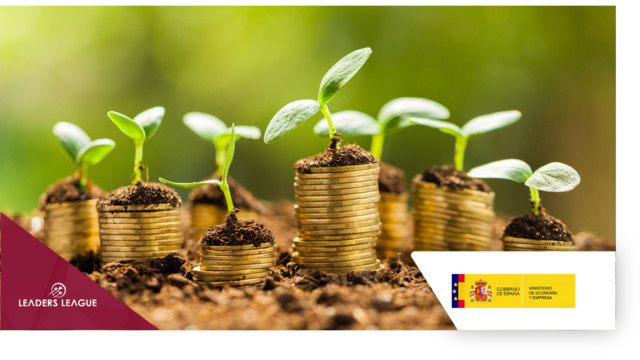 Spain’s treasury issued its first “green” sovereign bond on Tuesday. The €5bn issuance has a 20-year maturity and priced at 1.034%, according to information from Bloomberg, and was more than 12 times oversubscribed. Banco Santander, Barclays Plc, Banco Bilbao Vizcaya Argentaria SA, Credit Agricole SA, Deutsche Bank AG, and JPMorgan Chase & Co. joint led the sale. A whopping 91.7% of investors in the issuance were international funds, while two-thirds were ESG funds.

The Spanish government has identified €13.6bn worth of investment projects that target mitigation and adaptation of climate change as eligible for green funding instruments. Projects targeted for financing by the bonds include Spain’s electric rail infrastructure, R&D into climate change and adaptation and defending native species. The bond program was audited by Vigeo Eiris, an ESG auditor and part of Moody’s ESG Solutions.

The Spanish treasury stated that one of the goals of the issuance is to help establish a benchmark for future sovereign green bonds.

According to Reuters, global green debt issuance recently surpassed the $1trn mark, with European countries representing 90% of sovereign debt. Germany is set to issue its own 10-year green bond today, as will the UK later this month. The EU also has plans to launch a green bond in October.