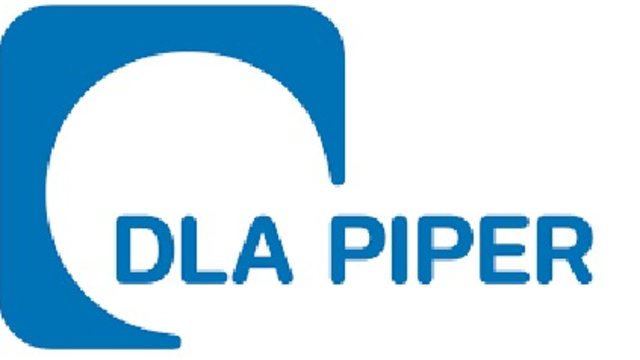 Simon Levine has been re-appointed as International Managing Partner of international law firm DLA Piper following an uncontested election process. Levine was first appointed to the position in 2015, succeeding Sir Nigel Knowles, and this second mandate will see him at the helm for another four years. His uncontested election victory is one of many recent major developments at the firm.

In February of this year it held a very contested election for the role of Senior Partner, with Andrew Darwin beating out seven other partners for the position. The election was triggered when former senior partner Juan Picón left DLA for Latham & Watkins. The summer then saw some high-profile recruits arrive as former Freshfields Bruckhaus Deringer M&A veteran Martin Nelson- and former Serious Fraud Office division head Patrick Rappo joined, in June and August respectively. In between all this, financial results for 2017, released in April of this year, showed double-digit net profit growth and revenues bouncing back, up 7% to $2.63 billion.