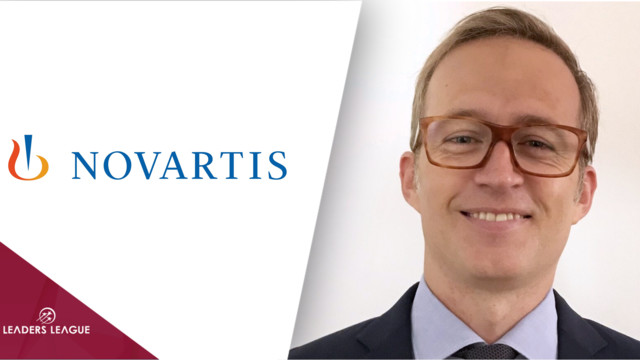 Simon Gineste, general manager of the Novartis Portugal Pharma division since January 2021, has been appointed the head of Novartis Group in Portugal. Gineste will be responsible for promoting the integration of various departments within the group (including Pharma, Oncology, AAA, and Novartis Gene Therapies).

Gineste first joined the Swiss multinational pharmaceutical company's Spanish division in 2007, where he eventually led the group’s sales and marketing teams. Later, he became the director Novartis’s heart failure division for Europe. Prior to joining Novartis Portugal, Gineste was the director of the cardiovascular, renal, and metabolic division at Novartis Spain.