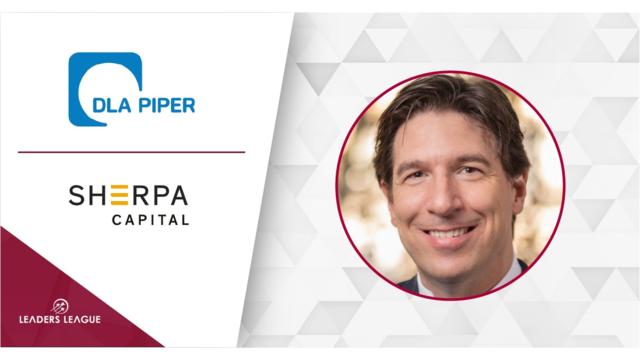 Sherpa Capital was advised by PwC on the sale. DLA Piper also advised on the transaction.

Sherpa Capital invested in Spain-headquartered Cegasa in 2015 when it acquired three of the company’s business units for around €2.5 million.

The unit sold to Autlan recorded sales of around €18 million in 2018.

Sherpa Capital was founded by Eduardo Navarro (pictured) and Alfredo Bru. Navarro is the CEO, while Bru is managing director and head of Sherpa Capital’s portfolio management team. The firm’s other partners are Jorge Fernández Miret and Lars Becker.