SGG, a Luxembourg group specializing in investor services, has undergone a makeover and become IQ-EQ. 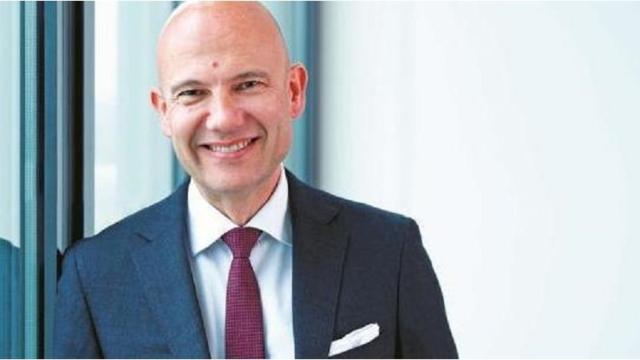 The IQ-EQ name reflects the group's desire to offer technical expertise to its customers based on increasingly accurate knowledge of their expectations and needs. Now, the world's fourth largest investor services group is adopting a new name, a new visual identity, and a new website.

Serge Krancenblum, executive chairman of the group's board of directors, states "The brand is not just a name, it is a set of values, cultures that influence our group, elements on which we have worked hard, with the support of the Superunion agency, of the WPP group"[...]" To achieve this result, we have conducted hundreds of interviews, employees, customers and intermediaries, to understand their expectations."

The name-change is the result of the acquisition process of several companies that began in 2017. Indeed, several companies, such as Augentius or the First Names Group, have recently been acquired.

However, if the name has changed, the geographical location of the group remains the same. IQ-EQ will remain based in Luxembourg. Christian Heinen, managing director of IQ-EQ Luxembourg, points out that "Luxembourg is developing well, particularly in alternative funds, in addition to our private and corporate client base." The group, which already operates in 23 jurisdictions, hopes that this change of identity will enable it to step up its international expansion.