Nearly 10 years after Burford Capital became the first-ever litigation funder to go public in the UK, Manolete Partners has announced it plans to IPO on AIM in mid-December 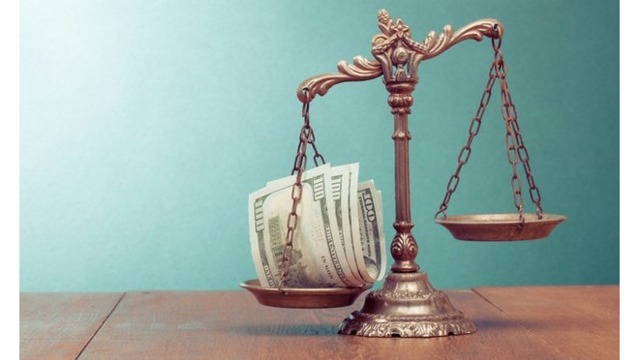 London-based litigation funder Manolete Partners has announced it is expected to be admitted on AIM on December 14. Founded in 2009, the same year that Burford Capital became the first-ever litigation funder to go public in the UK, Manolete focuses on acquiring or funding insolvency and insolvency-related claims; as of September 2018, it had invested in 249 cases and had gross recoveries of £27.9 million from 173 closed cases. The listing will give the funder a market capitalisation of £76.3 million.

Manolete’s decision comes just under two months after Vannin Capital, a major player in the litigation funding space, aborted its decision to IPO due to the volatility in the equity markets. The backing of City veteran Jon Moulton, who owned 40% of Manolete prior to its listing, no doubt helped comfort investors this time round though, with Manolete managing to raise £16.3 million before expenses from the placing of new ordinary shares and £13.1 million before expenses from the placing of existing ordinary shares.