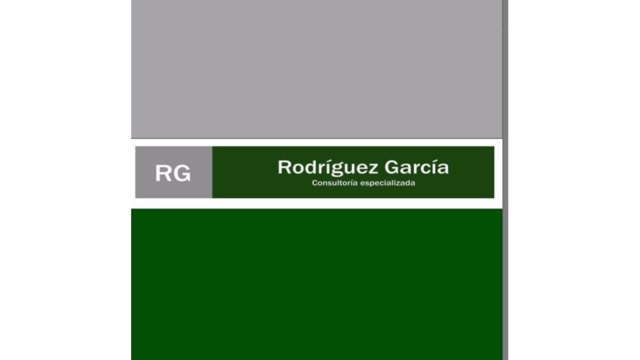 Peruvian IP and competition boutique Rodríguez García, has helped Foresta Internacional, a local fashion company with more than 26 years in the industry, in an important trademark opposition case before the Peruvian intellectual property agency (Indecopi).

The defense of the internationally known label Tory Burch argued that the trademark application by Foresta conflicted with the American brand logo and had acted in bad faith.

The highest instance of Indecopi relating to intellectual property matters, confirmed the decision of Indecopi - that Foresta prevailed in the first ruling.

Indecopi, a Peruvian entity that protects all forms of intellectual property, dismissed the claim that Foresta acted in bad faith because there was no evidence supporting the accusation and shared Foresta’s argument regarding the lack of trademark confusion. In addition, the tribunal affirmed that there was insufficient evidence to conclude that the logo of Tory Burch had the status of a well-known trademark.