Redexis has completed a €650 million refinancing consisting of a €500 million bond issue and €150 million of bank financing. 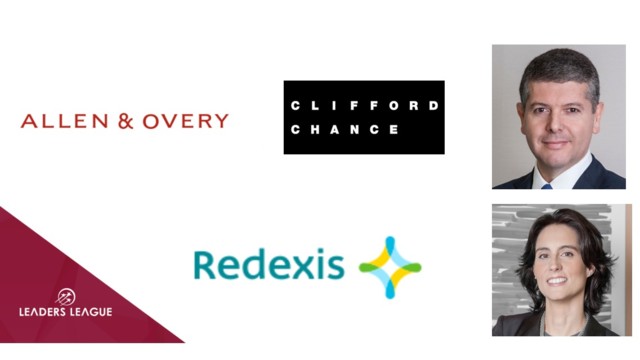 The five-year bond issue – which has a maturity of five years – has an interest rate of 1.875 per cent.

Purchase orders totaled €3 billion, which was six times higher than the volume of bonds issued.

The joint bookrunners for the issue and arrangers of the loan were BBVA, BNP, Caixabank and Intesa Sanpaolo. Rothschild & Co acted as financial advisor.

Allen & Overy acted as legal advisor to Redexis, while Clifford Chance acted for the banks. The auditor was KPMG. BBVA has acted as sustainability agent for the banks.

In addition, Redexis – which is led by chairman Fernando Bergasa Cáceres and COO Cristina Ávila García – launched a buyback offer for bonds that mature in 2021 for redemption, under which €155.9 million of bonds have been repurchased.