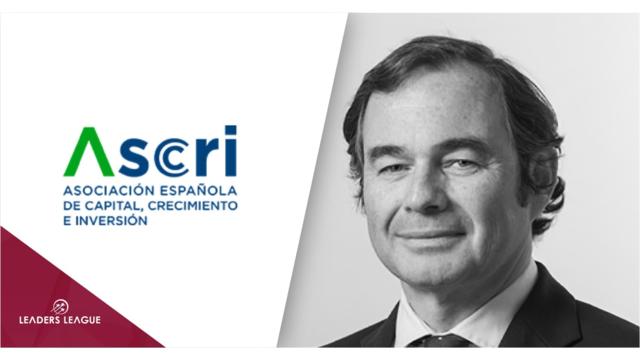 Data from the association shows that, in 2019, there were more than 680 private equity and venture capital transactions in Spain.

The middle market recorded a historic high, with investment of €1.9 billion across 69 transactions.

A total of 84 per cent of the investments involved an equity contribution of less than €5 million. Meanwhile, there were 18 megadeals (transactions of over €100 million), according to ASCRI, with a total value of €5.8 billion (or 68.4 per cent of the total value).

Buyouts accounted for €3.4 billion of the investment (across 71 deals), while in the growth capital investment sector, 77 deals were completed for a total value of €750 million.

ASCRI estimated the 2019 divestment volume to be in the region of €2.3 billion after the closing of 258 transactions – 46 per cent of the total volume was divested through “sale to another private equity entity”, 14 per cent through “stock repurchase” and 12.5 per cent via “sale in the stock market”.

ASCRI president Miguel Zurita, who is managing partner of Altamar Capital Partners, said: “It is the first time that Spain has recorded results within the European average in terms of annual investment relative to GDP. Even though the majority of investments have been made by international managers that see the great growth potential of Spanish companies, the maturity of the middle market sector is worth noting, where the lead positions are taken by local managers and a dynamic venture capital ecosystem that is amongst the most important in Europe”.