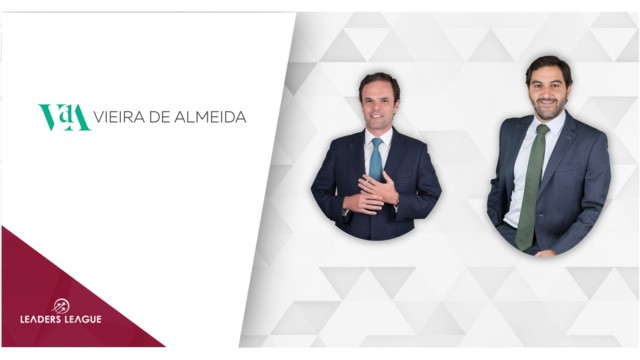 José Miguel Oliveira joined VdA in 2015. He has been working in the Oil&Gas practice, where he applies over 10 years of international experience in African jurisdictions, notably in Angola and Mozambique. In addition, he has been actively involved in several transactions in those jurisdictions, advising all industry players in sectors running the gamut from energy, infrastructures, distribution/wholesale, retail services and transportation (shipping and ports).

Tiago Bessa joined VdA in 2007 where he has been actively working in the Information, communication & technology and IP practice areas. He has been involved in several transactions, in Portugal and abroad, mainly focused on telecommunications, media, electronic commerce, copyright and consumer law.