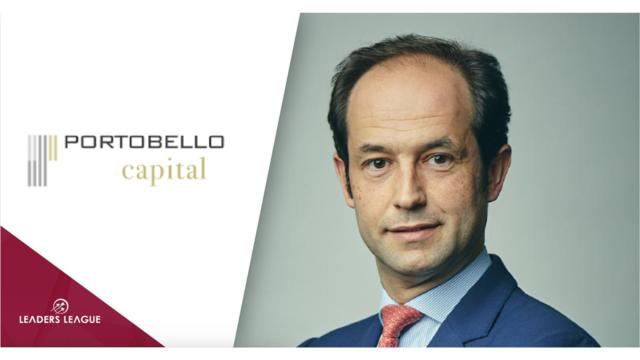 Arrate, who joined Portobello in 2013, was previously a director.

Prior to joining Portobello, Arrate was principal at private equity firm Apax Partners, where he spent more than eight years. Earlier in his career he was an analyst at Morgan Stanley.

Portobello Capital has capital committed and under management totaling around €1.3 billion. It has a team of twenty-eight professionals and thirteen companies in its portfolio. Fund III, worth €375 million closed in August 2014 and is fully invested. Currently, Portobello Capital has raised its Fund IV, with a final close of €600 million. Fund IV has already made four investments.