Madrid-headquartered private equity fund Portobello Capital was honored at the Private Equity Exchange Awards ceremony when it was announced as co-winner of the Best Spanish LBO Fund Award. 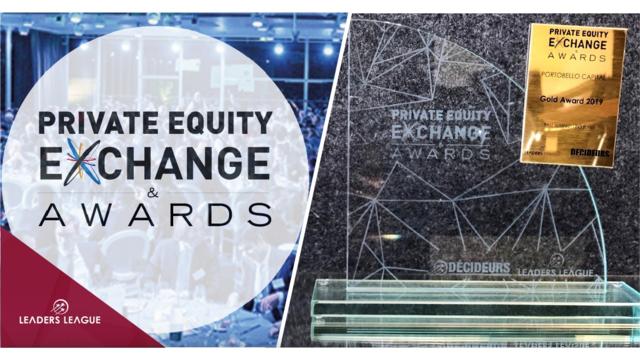 Portobello Capital has capital committed, and under management, totaling around €1.3 billion. It has a team of twenty-eight professionals and thirteen companies in its portfolio. Its €375 million Fund III was closed in August 2014 and is fully invested. Portobello Capital has raised its Fund IV, with a final close of €600 million, and has already made four investments.

Portobello Capital seeks to identify asymmetric deals, that is broken deals, misaligned stakeholders and complex situations. Portobello invests in Spanish-based companies – with an enterprise value between €50 and €500 million – that operate in any industry sector except financial services, real estate and IT. It makes equity investments of between €10 and €100 million.

The Private Equity Exchange Awards – which are organized by Leaders League – recognizes the best performing private equity funds, limited partners and management teams. The winners are decided by a panel of 80 jury members.