Private equity fund Portobello Capital has acquired a 35 per cent stake in AGQ Labs, a Spanish company that specialises in chemical, microbiological and biotechnological analysis. 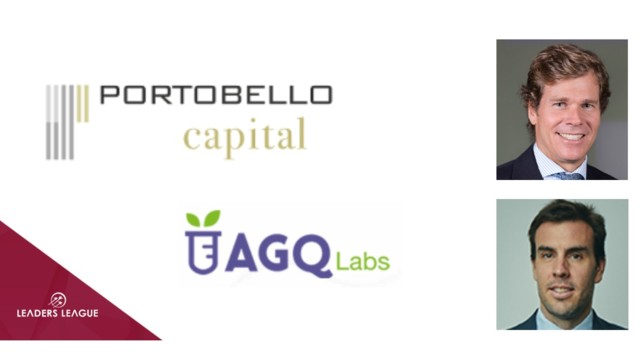 The remaining 65 per cent share in the company will remain in the hands of the founders, among whom is the company’s president Estanislao Martínez.

The purchase of the stake is the first acquisition made by the new Portobello Structured Partnerships Fund I  which has the objective of providing capital to companies and entrepreneurs operating in the mid-market in Spain and the rest of Europe by taking minority stakes in their businesses.

Sevilla-headquartered AGQ Labs, which was founded in 1993, specialises in providing chemical testing laboratory services for clients in the food, agronomic, environmental, mining and health and safety sectors.

AGQ Labs manages 11 laboratories and has 10 operations centres in Europe, Africa, Latin America and North America. It has nearly 800 employees. The company’s 2019 revenue was almost €50 million, which amounts to annual growth of around 15 per cent over the last four years, and an EBITDA margin of over 25 per cent.

Portobello Capital has more than €1.3 billion euros in assets under management, a team of 27 professionals and 15 companies in its portfolio.

Portobello Capital Carlos Dolz said: "The investment in AGQ is intended to support and promote the business and commercial development of one of the most renowned laboratories in our country, which is both one of the major drivers and references of Spanish R&D in the world."

Meanwhile, Victor Virós, principal of Portobello Capital, said: "From Portobello we are going to offer the maximum support in the next stage of AGQ's growth. Portobello Structured Partnerships' flexibility and tailor-made approach has allowed us to create a unique alliance that positions the company firmly for the future.”

AGQ president Estanislao Martinez said: "Portobello Capital's entry into AGQ Labs will cement our company's position as one of the leading laboratory and technology centers, as well as drive strong business growth that will result in an increased presence in new international markets.”