29 September 2022. Porsche AG is now listed in the Prime Standard of the Frankfurt Stock Exchange. The first price of the share was €84.00. Porsche said the IPO was one of the largest deals in Europe to date. 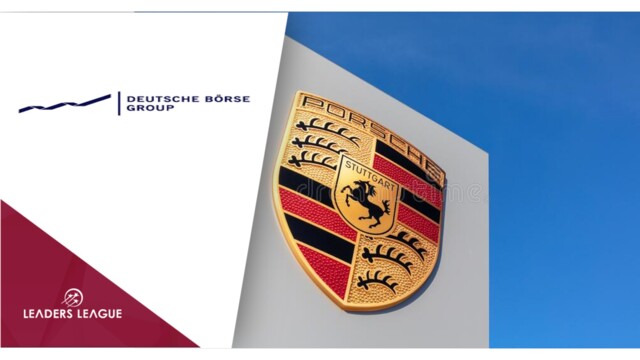 29 September 2022. Porsche AG (ISIN: DE000PAG9113) is listed in the Prime Standard of the Frankfurt Stock Exchange. The first price of the share was €84.00. Porsche said the IPO was the largest one of the largest M&A deals in Europe to date.

An array of top firms have advised on Porsche’s initial public offering. Freshfields advised Porsche, Linklaters advised its parent company Volkswagen and Clifford Chance advised the 15 banks on the deal.

In 2021, the company delivered more than 300,000 vehicles of the 911, 718 Boxster, 718 Cayman, Cayenne, Macan, Panamera and Taycan models to customers worldwide. In the process, Porsche achieved an operating profit of 5.3 billion euros. Porsche has plants in Stuttgart and Leipzig and operates a development centre in Weissach. The company employs around 37,000 people.

Oliver Blume, chairman of Porsche’s executive board, said: “With the completion of the IPO, we are beginning a new chapter in the unique history of our company.”

He added: “We aim to redefine the concept of modern luxury by combining luxury with sustainability and social commitment.”

The car maker also said the IPO opens up greater entrepreneurial freedom for Porsche as it seeks to ensure more than 80% of new vehicles delivered by 2030 are battery-electric vehicles.

The German automotive icon has now the opportunity to position itself further worldwide. An important signal for Germany as an automaker and automotive supplier in the face of a looming recession.