The insolvency and restructuring company Pluta continues to grow, adding Bremen and Beck at the beginning of 2017, further consolidating its market position across Germany. 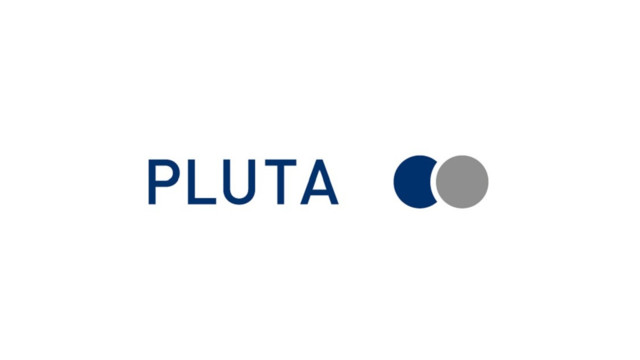 On March 1st 2017, Bremen Rechtsanwälte joined Pluta. Among the 12 employees at its offices in Düsseldorf and Aachen are, notably, Michael Bremen, an experienced insolvency administrator at the local courts of Düsseldorf, Mönchengladbach and Aachen in all sizes of insolvency proceedings for over 25 years; Uwe Paul, who has written numerous publications on insolvency, tax law and the German Debenture Bond Act; as well as attorney Oliver Westkamp.

This addition followed shortly after the merger of Pluta and restructuring specialist firm Beck Rechtsanwälte in February 2017, with 16 employees at its office in Stuttgart, supported by six external team members and led by Steffen Beck, Michael Reichold, Matthias Lehr and Lars-Philipp Böhme. They will focus on expanding Pluta’s restructuring advice services, also bepart of the debtor-in-possession and insolvency proceedings.

As one of the largest insolvency and restructuring companies in Germany, Pluta offers a comprehensive range of restructuring services, insolvency administration and legal advice for large companies and SMEs. It has more than 400 employees, including over 90 attorneys, tax consultants, public auditors and certified accountants, at over 40 branch offices in Germany, Italy, Spain and Poland, and is also a member of the international network BTG Global Advisory.

A firm with over 30 years of practical experience, Pluta continued to grow in 2016. In April, it merged with Meyer Rechtsanwälte Insolvenzverwalter, a firm with 33 employees at six offices in Berlin, Hanover, Lübbecke, Münster, Osnabrück and Paderborn, led by Stefan Meyer and Ria Brüninghoff.