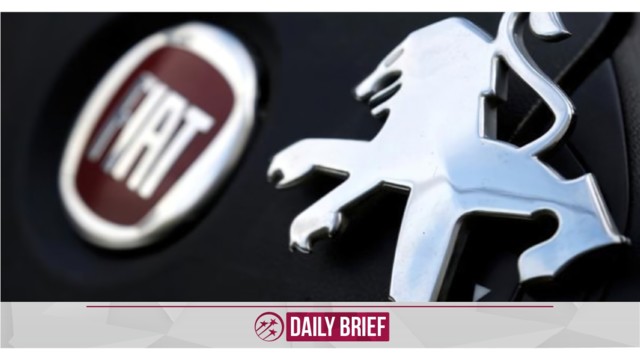 The FCA-PSA merger was evaluated at € 3.7 billion when announced at the end of 2019 and is expected to be complete in the first quarter of 2021. The new company will compromise an equal 50-50 relationship and stated that no factories will be closed.

“Access to a competitive market for small commercial vans is important for many self-employed and small and medium companies throughout Europe. We can approve the merger of Fiat Chrysler and Peugeot SA because their commitments will facilitate entry and expansion in the market for small commercial vans. In the other markets where the two automotive manufacturers are currently active, competition will remain vibrant after the merger.”, stated Margrethe Vestager, executive vice-president of the European Comission.