Gibson, Dunn & Crutcher and King & Spalding led on the deal. 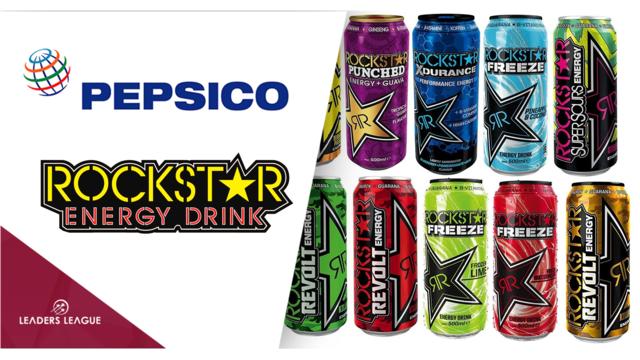 In its second major acquisition in three months, PepsiCo has announced its purchase of Rockstar Energy for $3.85 billion, in a deal that is expected to close in H1 of this year.

Having purchased online snacks company Hangzhou Haomusi Food for $705 million less than three weeks ago, PepsiCo has bought Rockstar in a bid for greater flexibility for its energy drinks portfolio, rather than in a straightforward attempt to boost short-term earnings. According to PepsiCo’s CFO Hugh Johnston, the company’s North America distribution agreement with Rockstar, which has been in place for over a decade, has restricted PepsiCo’s ability to innovate in energy drinks.

The deal will now allow PepsiCo to partner with other energy drink makers, which will prove to be lucrative: the energy drinks/shots market reached $13.5 billion in sales last year, and is forecast to hit $80 billion in value by 2025. Rockstar is a relatively small player: it has 6% (and declining) of the energy drinks market in the US, compared to Monster Beverage (42%) and Red Bull (35%). Presumably, in addition to having greater flexibility in the energy drinks space, PepsiCo will use its distribution power and marketing muscle to give the Rockstar brand a larger market share.

Currently, the closest thing PepsiCo has to an energy drink brand is Mountain Dew, which has been ailing for some time: traditionally a drink of choice for America’s heartland dwellers, its performance has been cramped – despite heavy marketing investment – by changing demographics and consumer taste and widespread reports of ill effects on health.

The Rockstar deal is PepsiCo’s first billion-dollar acquisition since its purchase of South African snacks company Pioneer Foods in July 2019 for $1.7 billion. In December 2019, it bought BFY Brands for an undisclosed (but far smaller) sum.