Private credit manager Pemberton – which is backed by Legal & General Group – has appointed Leticia Ruenes as head of its operations in Spain. 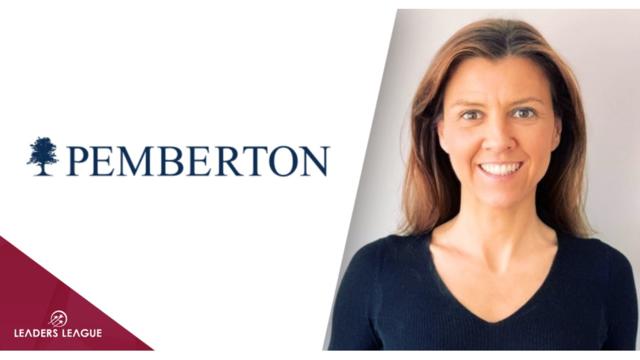 Pemberton – which has €6 billion of assets under management – has sought to bolster its Spanish presence in order to capitalize on increased investment opportunities in the Spanish credit market, with direct lending having increased substantially in the country during the last five years.

In 2019 alone, Pemberton completed four deals in Spain, with a total value of more than €600m.

Ruenes joins as managing director and head of Spain – she brings more than 17 years of experience of European corporate and credit markets. She most recently worked at The Royal Bank of Scotland (RBS), where she was head of the European structured finance portfolio, overseeing leveraged buyouts (LBOs), and infrastructure and project finance investments.

Prior to that, Ruenes held several positions at RBS, including head of project finance portfolio and distribution, and director in the leveraged finance origination team in Spain.

Symon Drake-Brockman, managing partner of Pemberton, said: “We are delighted that Leticia is joining the team in Spain – she is the perfect candidate to help build on our momentum and drive the Spanish business forward. The appointment marks an important step in the development of our origination strategy across Europe, where we now have an active presence in eight locations.”

Ruenes added: “It’s an exciting time to be joining the Pemberton team in Spain, with a great deal of activity in the credit market and direct lending increasing its share. Pemberton has an impressive track record in deploying capital across Europe’s private credit markets. I look forward to working with the team on the ground and helping Pemberton further cement its strong position in the market.”