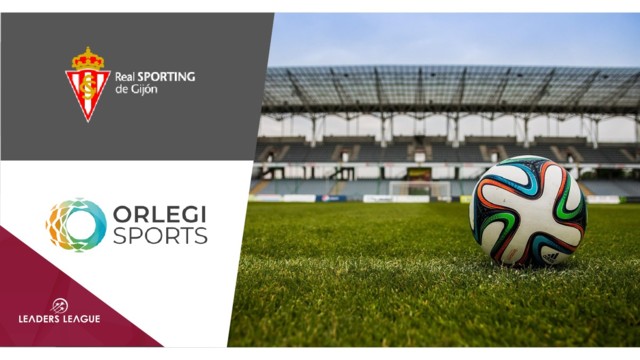 The transaction was completed on June 28, 2022, after obtaining the applicable authorization from Spain’s Sports Council.

The acquisition was made from the Fernández family, which has held a majority stake in the Spanish team for three decades.

“Orlegi’s acquisition carries the commitment to develop Real Sporting de Gijón to its full potential as a club,” the soccer club said in a statement.

The club has played in the second division of the Spanish league for eight of the past 10 years, having been promoted to the first division in 2015 and 2017. However, the club faced the threat of being relegated to the third division during last season.

Following the transaction, Orlegi Sports appointed Real Sporting de Gijon‘s new board of directors, and which is made up of Alejandro Irarragorri as Chair and Alfonso Villalva and Martin Hollaender as members.

Orlegi was advised in Spain by law firm Uría Menéndez, with a team led by Pablo González Espejo and David López Velázquez.