Mexican used car sales platform Kavak is preparing to enter the Chilean market, and which is expected in the first half of 2022. 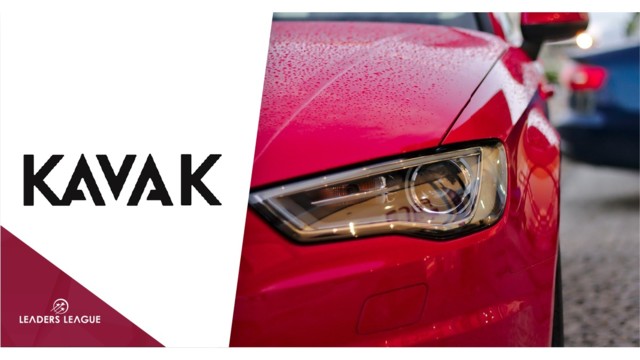 The startup was the first Mexican technology company to surpass the $1 billion valuation and is currently valued at $8.7 billion.

In addition to Mexico, the company already has a presence in Argentina and Brazil, and in September completed a $700 million capital increase that the company said would be used to finance its regional expansion.

Plans on its launch in Chile are still under wraps however, but the company began market research in the South American country about five months ago, led by Andrés Vizcarrondo, a former director of the Dafiti marketplace for Chile, Argentina and Colombia, according to a report in Mexican newspaper El Economista.

The company is headhunting on LinkedIn, and has registered the Kavak brand with Chile’s industrial property agency Inapi, for which it engaged the services of Carey, Chile’s largest law firm.

Kavak will face competition in Chile however, mainly from two local companies, OLX Autos, a Chilean unicorn with a presence in the US, India and Indonesia, and Checkeados, which took its inspiration from Kavak.