Private equity firm MCH Private Equity has acquired 30 per cent of Spanish food spice company Prosur in a transaction valued at around €300 million. 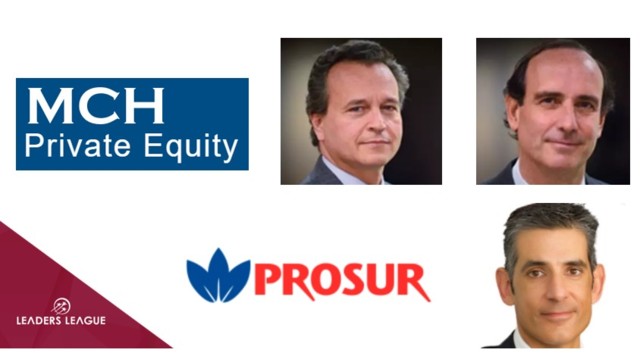 One of the company's major shareholders, Elena Hernández, has divested the majority of her shareholding to facilitate her exit and leave her brother, Juan de Dios, in charge of the business.

Madrid-based MCH is focused in the mid-market and has raised and invested four funds since inception – MCH Iberian Capital Fund I, II III and IV, with aggregate funds under management of €850 million.