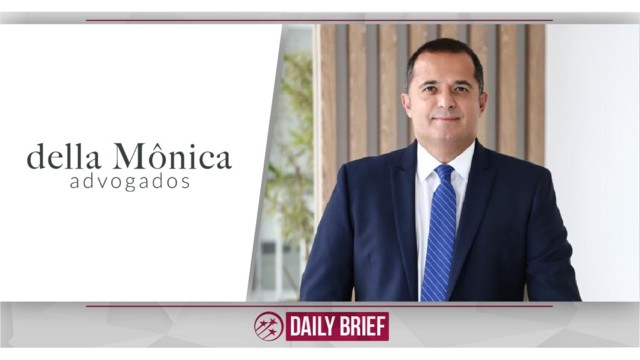 Mr. Della Mônica is well experienced in the labor law market and previously held a senior partner position at full-service giant Demarest Advogados, having participated in numerous complex discussions on both individual and collective actions in the administrative and judicial spheres, many of which have had an impact on the jurisprudence of Brazil's labor courts.

"My main objective is to be an ally for the client's internal legal department, providing a differentiated and comprehensive legal advice, from the drafting and implementation of strategic projects to the handling of legal proceedings, seeking the best possible solution for each situation.", stated Mr. Della Mônica about his new firm.