Mamadou Kwidjim Touré (Africa 2.0): “Africa is more than a passion: it is a mission”

Africa 2.0 is an international NGO that brings together young African leaders committed to the continent’s transformation. Founded in 2010 by Mamadou Kwidjim Touré, it is located in 35 countries and comprises more than 46 nationalities. 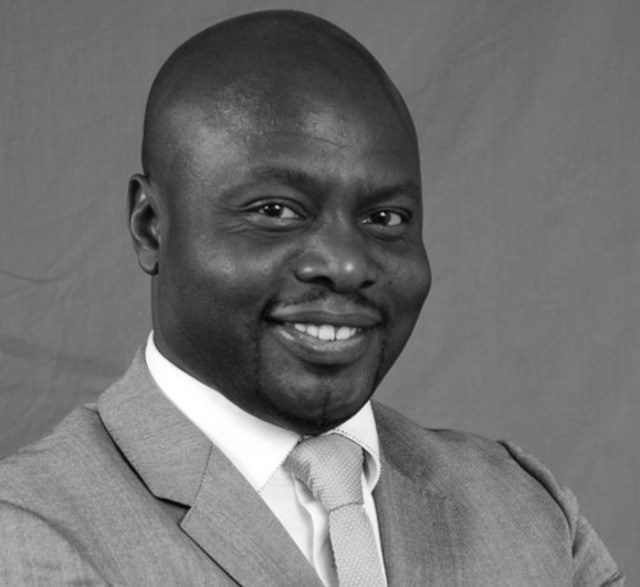 Leaders League. Who are you?

Mamadou Kwidjim Touré. I am a Cameroonian financier, founder and CEO of Ubuntu Capital, with a partiality for the structuring of projects related to infrastructure, natural resources and new technologies over the last 17 years. I am also strongly Pan-African, with the conviction that Africa will be transformed by establishing a crucial body of young leaders.

Born in Cameroon, I subsequently moved to France to join my father, a musician. Missing Africa, I founded my first association when I was 19 years old to bring together African students from universities and grandes écoles. The aim was to create a cohesive group working together on capacity-building in Africa. Today, I am the Chairman and founder of the NGO Africa 2.0.

Leaders League. What are the goals of Africa 2.0?

M.K.T. Africa 2.0 strives to contribute to the continent’s development by establishing ties between young leaders determined to contribute to transformation in Africa, whether through advocacy or through initiatives  with an impact on everyday life.

We have drawn up a manifesto that lays out a vision for Africa. It was prepared by 300 young leaders and lists the best practices in the world that could contribute to the continent’s socio-economic influence.

Leaders League. Africa 2.0’s slogan is “We are the ones we have been waiting for”. What is the message you want to get across?

M.K.T. We want to make young people understand that our future is in our hands. We have an important responsibility to write a new history of Africa, and we must strive for a success that reaches beyond individual success.

Leaders League. You stress the idea of collective work and networking. Is it important not to be alone?

M.K.T. It is fundamental, given the magnitude of the task. Looking at Brazil, for example, we can see that the country’s economic transformation was brought about by some fifteen young leaders who started working together. It is like cooking: you can’t make a dish with a single ingredient. I don’t believe in the notion of a providential leader. Rather, I believe in a collective of leaders who work together to move in the same direction.

Leaders League. Do you think the previous generation waited too long?

M.K.T. It was an ideological post-independence generation concerned with building nation-states. The challenge facing our generation is to understand that there are two ways of building a nation: we either have a common enemy, or we share a common goal. The ideals of our elders could seem remote, whereas ours are much more immediate: creating the right conditions for inclusive growth in Africa.

M.K.T. Several examples reflect the importance of infrastructure. First of all, access to telecommunications in Africa has made it possible to narrow gaps and make up for lost time; that is the concept of leapfrogging. In the energy industry, how can a country develop if its students have no electricity to study? In terms of health, how many people die every day due to unsuitable health equipment? Lastly, modes of transport could give a considerable boost to trade in Africa. Infrastructure is the backbone of development.

Leaders League. How do you see the Africa of the future?

Leaders League. Are you passionate about Africa?

M.K.T. Africa is more than a passion: it is a mission.