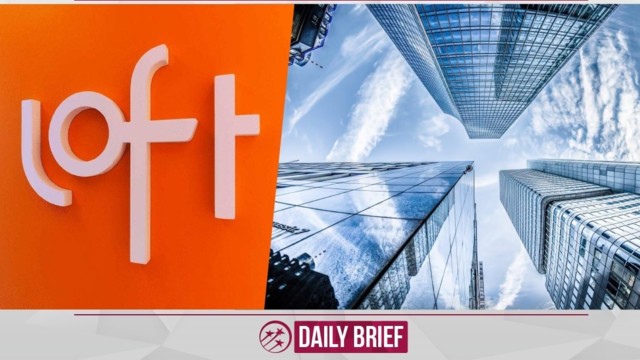 Founded in 2018, Loft had just been granted unicorn status in January 2020, when it raised $175 million in its Series C investment round. With this new round - the largest ever raised by a Brazilian startup - the company aims to become the fastest growing business outside of China and the United States.

In 2020, the number of listings on its website increased 10 to 15 times amid the Covid-19 pandemic and, currently, Loft has over 13,000 property listings in 130 regions across São Paulo and Rio de Janeiro, as well as partnerships with more than 30,000 brokers. Recently, the startup has also entered the mortgage business by acquiring Invest Mais, a mortgage broker, by an undisclosed amount.

With the new cash flow, Loft will focus on improving the customer experience in its digital marketplace and expanding its operations beyond São Paulo and Rio de Janeiro.

“With this round, we reached a major milestone: the largest venture capital round raised by a Brazilian tech company. This puts us on the map as a company, an ecosystem and as a country.”, stated Florian Hagenbuch, Loft’s founder and co-CEO.