One of Australia’s oldest litigation funders has floated on the London Stock Exchange, raising £20 million 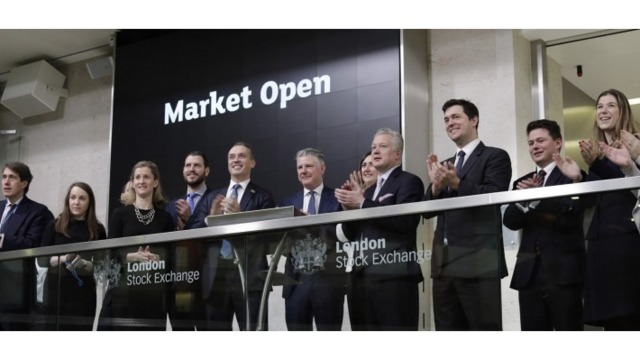 LCM, one of Australia’s oldest litigation funders, has floated on the London Stock Exchange, raising £20 million, giving it a market capitalisation of just over £56 million. The company was established in Australia in 1998 and has offices across the country as well as in Singapore and more recently in London. It provides a wide range of litigation and arbitration funding services to companies as well as to individuals.

The funder originally listed on the Australian Securities Exchange (ASX) in December 2016 but recently delisted in Sydney to be able to IPO on AIM in London. Its decision comes just weeks after fellow litigation funder Manolete Partners, which focuses on acquiring or funding insolvency and insolvency-related claims, successfully floated on AIM, raising just under £30 million. Shortly before the Manolete listing however, Vannin Capital, a major player in the funding space, had aborted its decision to IPO, blaming volatility in the equity markets.