Leaders League had the privilege of sitting down with Li Hu, Deputy Secretary of Beijing-based arbitration center CIETAC. He provided a Chinese perspective on the state of alternative dispute resolution. 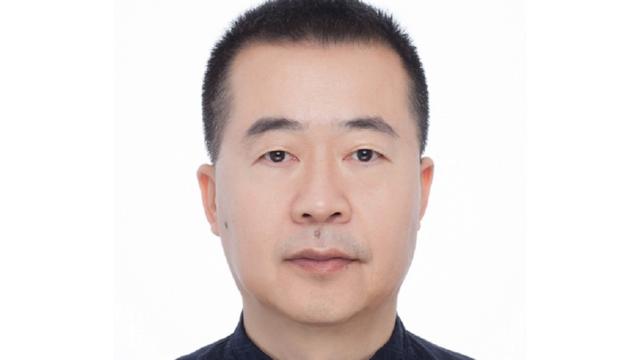 LEADERS LEAGUE. Some American and European clients are uncomfortable participating in an arbitration with a Chinese company in China as they doubt the objectivity of local seats, what are your thoughts on this?

Can you tell us a bit more about CIETAC arbitration?

By combining arbitration with conciliation, we make use of the advantages of both arbitration and conciliation and save time and money for the parties so they maintain a good commercial relationship. What’s important is that the consent award based on the settlement agreement can be performed by the parties automatically, which means there is generally no subsequent setting aside or enforcement procedure at court.

During a CIETAC arbitration, it is possible for the tribunal to adopt an inquisitorial or adversarial approach and conduct oral hearings. By invoking CIETAC Guidelines on Evidence 2015, a cross-examination may also be conducted in a CIETAC arbitration. Compared with UNCITRAL Model Law and the usual practice of international commercial arbitration, there is also a lot of room for improvement for Chinese arbitration. For example ad hoc arbitration may be appropriately clarified and regulated by Chinese arbitration law. There are more than 250 arbitration institutions in China, most established since the Chinese Arbitration Law of 1994. They mainly deal with domestic arbitration. When choosing to arbitrate in China, the foreign parties may first choose institutions such as CIETAC and the China Maritime Arbitration Commission (CMAC), which have experience of conducting foreign-related arbitration since the1950s.

What does the future hold for mediation in China, and in Asia more generally?