The former head of the German desk at Pavia e Ansaldo joins one of the big four Italian law firms as an equity partner. 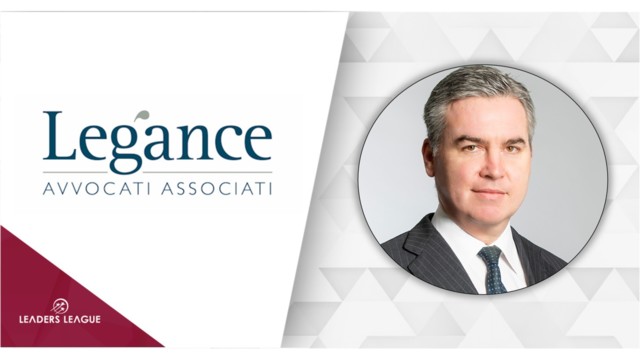 Cross-border M&A specialist Sven von Mensenkampff has joined Legance, having spent nearly a quarter-century at Pavia e Ansaldo. Legally qualified in Germany and Italy, von Mensenkampff served as head of the German desk at Pavia e Ansaldo, and though he won’t serve the same function at Legance, he will be especially strong in advising on inbound acquisitions in Italy by companies from germanophone countries, including Germany, Austria and Switzerland, as well as from the Nordics. Other areas of strength besides M&A and joint ventures include commercial contracts, renewable energy deals and real estate investment, particularly tourist resort projects.

Von Mensenkampff – who has advised no shortage of major clients, from Bosch to TUI Group to automotive company FEV Europe – brings with him junior lawyers Orsolina Fortini and Ilaria Stassano. Their departure from Pavia e Ansaldo is partly offset by the firm having welcomed Carlo Emanuele Rossi, an M&A expert with a strong line in energy deals, in June; nonetheless, von Mensenkampff’s cross-border connections and qualifications will be missed. Meanwhile, Legance, which already has a strong German desk thanks to arbitration expert Cecilia Carrara, continues to build on its DACH-friendly offering.