Chilean private equity and asset management group Toesca has successfully closed a fund aimed at financing the restructuring of Chile-based regional carrier LATAM Airlines, which filed for Chapter 11 bankruptcy protection in May amid the Covid-19-induced slump in air travel demand. 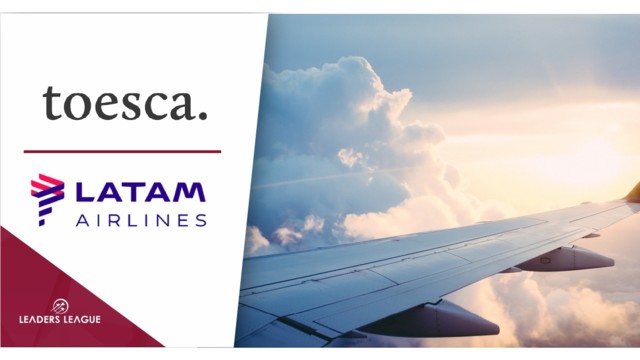 At closing, the fund had captured around $310 million, more than double its original target of $152 million.

Founded in 2016, Toesca focuses on Latin America and the creation of real estate, infrastructure, and private debt funds. Among its investments are the 2019 purchase of a 49% stake in the Chilean assets of Spanish infrastructure developer Sacyr, and the 2018 purchase of GasValpo, the second-largest gas distribution company in Chile.

In July, LATAM, which is the largest carrier in Latin America, announced it had secured funding for its restructuring, from private equity fund Oaktree Capital Management, which followed the announcement of an earlier package of $900 million from a group of investors that included Qatar Airways.

The airline said that, as a result of the financing secured, it would no longer need to seek a bailout from any of the region’s governments.

In September the Chile-based airline presented a proposed new $2.5 billion financing package, informing the Chilean securities regulator that the new debtor-in-possession loan maintained the structure presented in July, but with the stakeholders, in addition to the Cueto family that controls the airline, having changed their original finance offering.

The Toesca fund will contribute to the $2.5 billion debtor-in-possession loan.

Local law firm Jara Del Favero Abogados advised Toesca on the financing operation, which included the creation and placement of the investment fund.